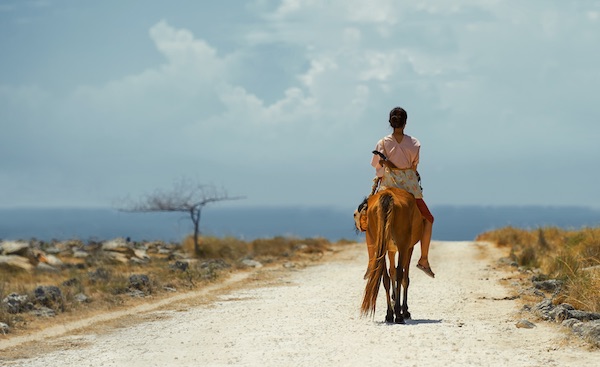 Marlina the Murderer in Four Acts

Recently widowed Marlina has to face a hardened gang of criminals that has come to rob and rape her. Outnumbered but not outwitted she can try to resist and have her revenge. A journey in four acts begins and puts her at odds with the chauvinism of her surroundings. Bringing Spaghetti Western to a rugged Indonesian outback the film offers visually impressive scenes and an atmospheric soundtrack.