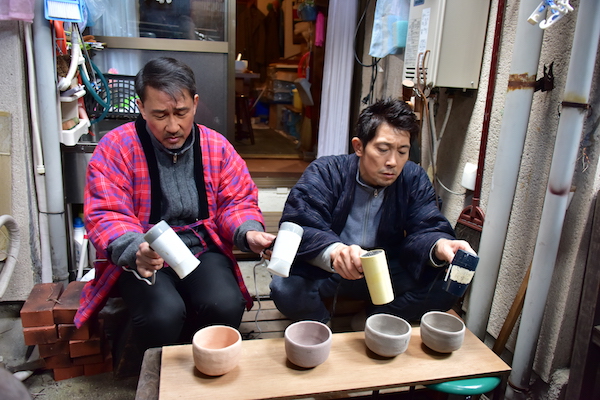 Tuomas Vaittinen, festival assistant: Hirokazu Kore-eda’s track record of family dramas suggests integrated and credible characters in this drama that circles around – atypically for him – a heinous crime. This caught my eye not only because I am a huge fan of the crime genre in general but also because I hold warm memories from the screening of Kore-eda’s I Wish at the Helsinki International Film Festival.

The Third Murder is screened on Saturday 17th March at 21:00 and on Sunday 18th March at 19:!5 at Korjaamo Elokuvasali. 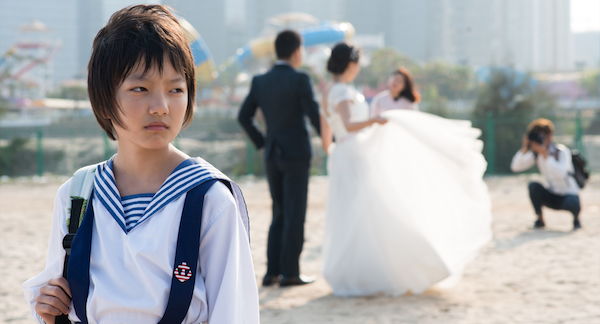 Jenni Peisa, managing director: The topical #metoo theme is prominent especially in the selection of Chinese films included in this year’s programme – even though of course somewhat predictably, the campaign itself has not been able to spread on the Chinese internet. Despite the emotionally heavy subject matter, it is easy to detect traces of beautiful sensitivity in Angels Wear White which is an example of quality drama at its best. Silent Mist approaches the same subject matter from a different angle, resulting in an exceptionally interesting artistic exploration and a visual experience. 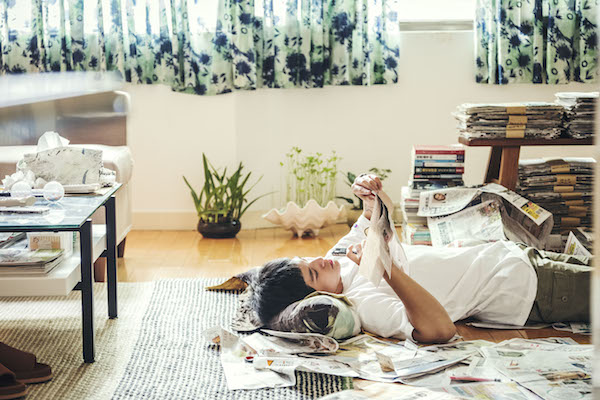 Sonia Junttila, graphic designer: The Taiwanese film Missing Johnny seems gentle. Just the perfect blend of escapism and depiction of Asia. I always enjoy films that are based on real historical events. A Taxi Driver is about democratisation of South Korea, which I personally don’t know too much about – yet. Entertainment and general education at one go!

Missing Johnny is screened on Sunday 18 March at 12:30 and A Taxi Driver at Korjaamo Elokuvasali. The screening of A Taxi Driver is followed by a panel discussion. 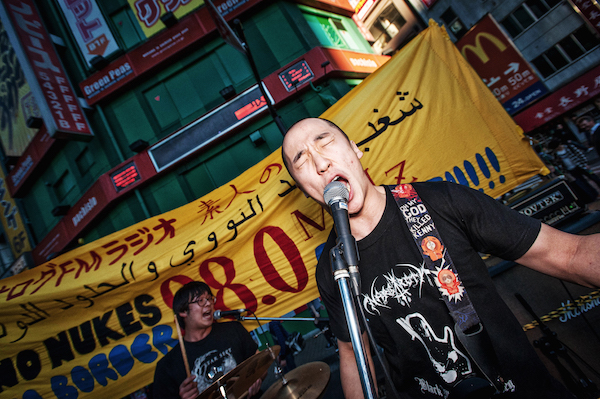 Linda Hokkanen, festival assistant: Now that the Winter Olympics are behind us it might prove informative to take a look behind the glossy images of K-pop and technocapitalism presented by South Korea’s official PR people. And the best way to do this is of course through music as angry as possible! To get into the mood try by listening to the masterpieces from the band’s Kimjongill Carsex album before the film. 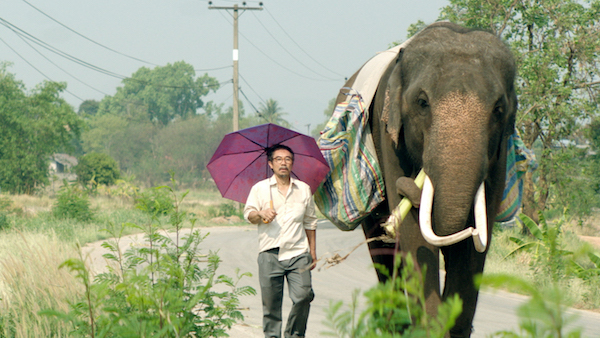 Suvi Heino, production assistant: My picks are Pop Aye and Centaur because I find films from the more exotic and smaller countries always interesting. No other reasons needed. 🙂 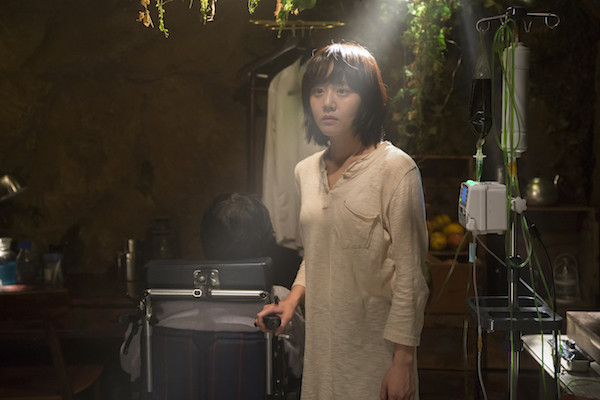 Leena Eerolainen, producer: I am interested in both magical realism and fantasy in cinema. In addition to this year’s opening film and Glass Garden a real must-see this year for me is the Japanese Hanagatami – also because I happen to think that Nobuhiko Obayashi is one of the most awesome Japanese directors ever! If the Oscar for the best film went to a fantasy this year, these films are guaranteed to provide a fitting Asian alternative.