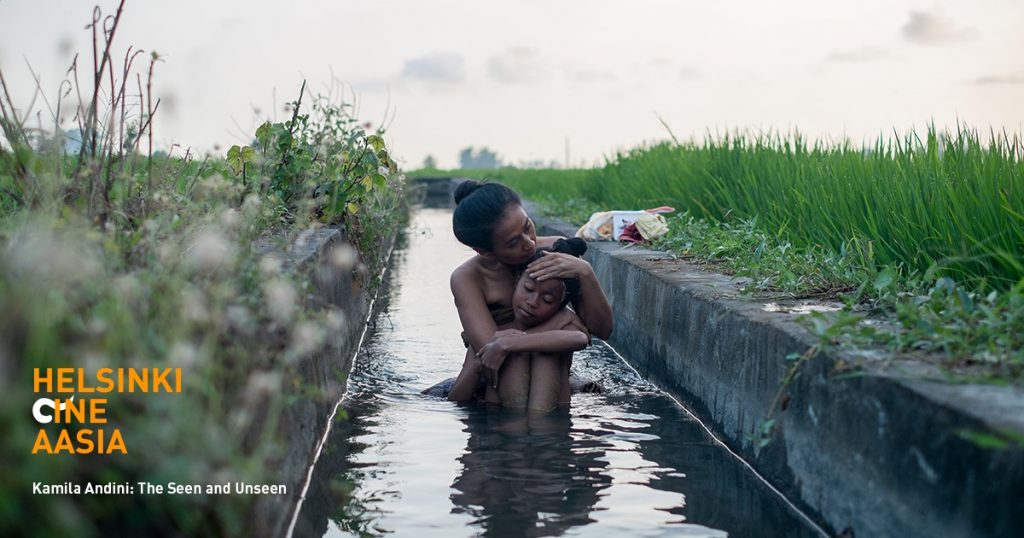 Kamila Andini, who was born in 1986, has studied sociology. Her interest in social affairs is also present in her work: Andini has said that in her films, she wants to explore diverse Indonesian identities. In The Seen and Unseen, Kamila Andini’s sociological approach is manifested in the way the young girl’s experience reflects the traditional and quintessential Balinese thought of harmony between the visible and the invisible. 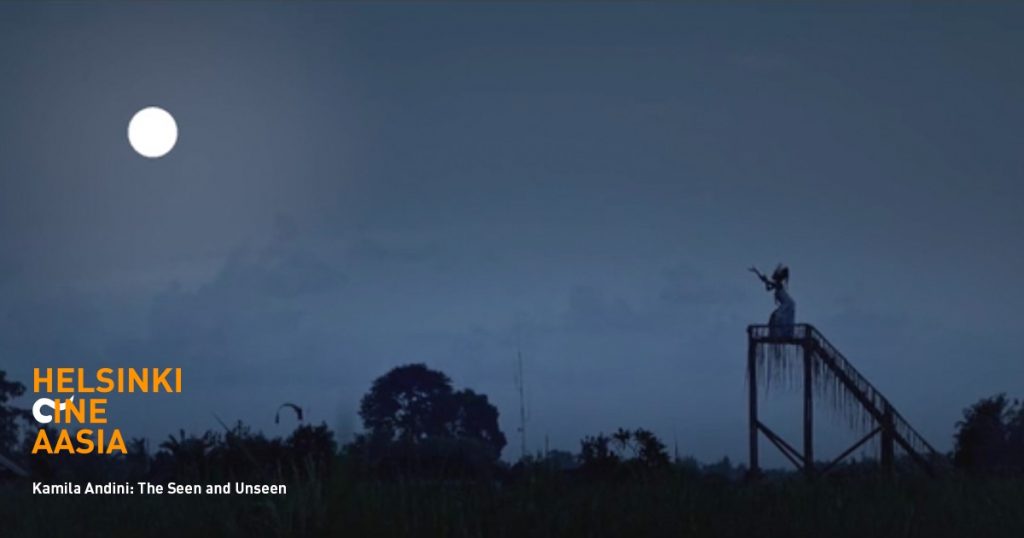 Kamila Andini’s first full length feature film The Mirror Never Lies (Laut Bercermin, 2011) was a visually impressive coming of age story of a young fatherless Bajau girl in a fishing community. The Seen and Unseen, which is part of Helsinki Cine Aasia’s programme this year, is Andini’s second full length feature film, in addition she has directed two short films.

Kamila Andini’s father, Garin Nugroho, is perhaps the most famous Indonesian film director, and he has been involved in producing Andini’s films. Nughoro also wrote the original story for the powerful, visual and violent film about revenge in Helsinki Cine Aasia’s programme this year: Marlina the Murderer in Four Acts (Marlina si Pembunuh Dalam Empat Babak, 2017), directed by another young Indonesian female director, Mouly Surya. Surya’s film, alongside several others in this year’s festival programme, is linked to the topical #metoo theme.

Teasers from the Helsinki Cine Aasia are posted weekly on the festival’s Facebook page. The full programme will be announced on 27th February 2018.